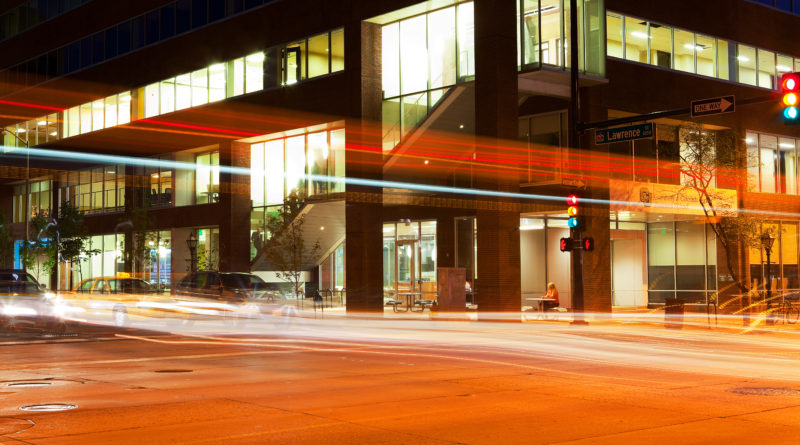 Recently, US News & World Report released their 2017 higher education rankings, which are widely regarded as one of the foremost benchmarks in evaluating the quality of education colleges and universities provide. The CU Denver School of Business undergraduate programs were ranked 94th overall, placing it in a tie with the University of Denver. Even more impressive, however, is the university’s undergraduate ranking amongst public institutions, where it came in 58th overall. On the graduate level, US News & World report also spotlighted CU Denver’s part-time MBA program, ranking it 89th out of the 213 programs in the country with published rankings.

The recent release of these 2017 rankings also coincides with record enrollment at CU Denver, increasing 5 percent from 2015. In addition to increasing enrollment, the university is also proud to report that diversity within the student body is on the rise. Currently, 43 percent of undergraduates are students of color, a figure up 2 percent from the previous year.

The business school community is pleased by the US News & World Report rankings, as they demonstrate that in addition to being an exciting and accessible option to those continuing their education, the CU Denver School of Business also offers an academically rigorous curriculum that prepares students for success in the future. 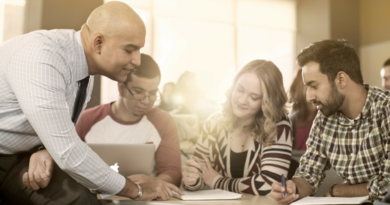 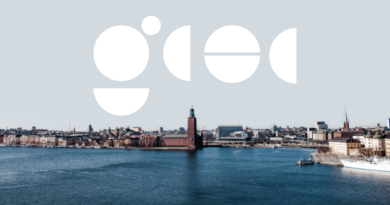 GCEC 2019: Creating a Future for Students