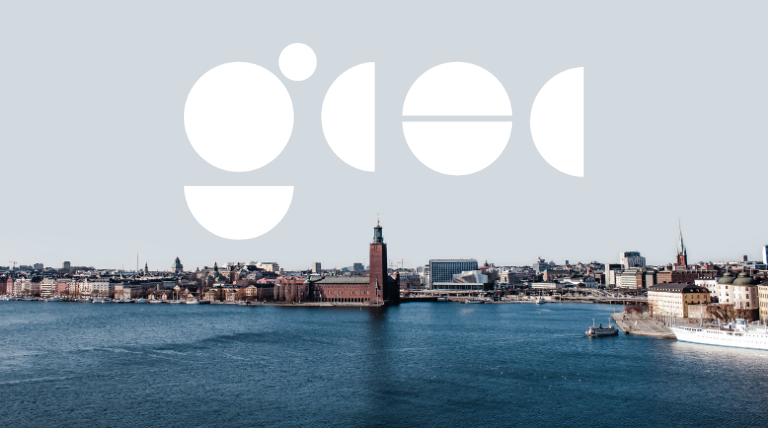 Every year, the Global Consortium of Entrepreneurship Centers (GCEC) Conference brings together higher education institutions to discuss the intersection of entrepreneurship, innovation, and education. Here are the key takeaways from the 2019 event in Stockholm, Sweden.

By Sarah Engel, Assistant Director of the Jake Jabs Center for Entrepreneurship

Last month, I attended the Global Consortium of Entrepreneurship Centers (GCEC) Conference in Stockholm, Sweden. This annual event hosts conversations, workshops, and keynotes around innovation and entrepreneurship in higher education. Between my Thursday arrival and Sunday morning departure, I had to make the most of my time in the city.

The GCEC was founded to share knowledge and best practices between higher ed institutions from all over the world. The agenda boasts a range of topics, from student-run venture funds and impact reporting to case studies from member universities. I created my agenda based on priority objectives for CU Denver’s Jake Jabs Center for Entrepreneurship — which included online programs, hackathons, student clubs, decentralizing entrepreneurship outside of business schools, and a case study on the London Venture Crawl.

Key takeaway: Share information when you can. It makes everyone in the system stronger.

On Friday night, all the attendees gathered at the Vasa Museum. The Vasa is a famous war ship that sunk 20 minutes into its maiden voyage in 1628 due to a design flaw: it was too top-heavy. The designers and builders knew the flaw existed but weren’t experienced enough in building multi-level ships to know how to solve the issue. The Vasa, meant to be a machine of war, was taken by the seas after two strong gusts of wind. During our tour of the museum, I learned the solution would have been to increase the width of the ship by just 1 meter! In the 1960s, Sweden salvaged the ship and now around 80 percent of the original ship is suspended from the ceiling of the Vasa Museum.

The story of the Vasa is not unique in the world of entrepreneurship and innovation. From rushing the product to market, major breakdowns in communication, and poor project management, the world of entrepreneurship is filled with failures. The Vasa can be considered one of the world’s most expensive prototypes and a failed startup for sure. That night, it hung above a group of us higher ed professionals as a reminder of why we gather every year for the GCEC. We come together to share information, support one another, build programs, and, most importantly, provide the best experience to our current and future students.

Key takeaway: Rushing to an end makes mistakes, and so does a lack of communication.

This year, GCEC was hosted by the Stockholm School of Entrepreneurship Studies (SSES). They supplement entrepreneurship and innovation curriculum between all five colleges in Stockholm. Similar to the Denver Metro Area, the population of Stockholm is just shy of 1 million people. The city is teaming with innovation and startups. Stockholm is known as a Unicorn Factory – companies exceeding 1 billion. The region produces the second-highest number of unicorn companies per capita behind Silicon Valley. The SSES was founded to support and sustain this entrepreneurial ecosystem.

If you would like to read more about Stockholm’s entrepreneurial ecosystem, check out this article from the Capital of Scandinavia.

Key takeaway: Go and see it. You can study something as much as you want, but until “go and see it”, you will not fully understand it. 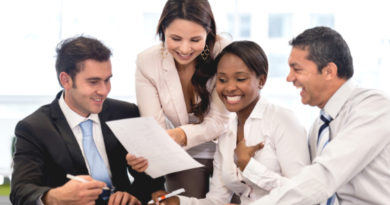 Laying Down The Law: Aligning Incentives For Harmonious Partnerships 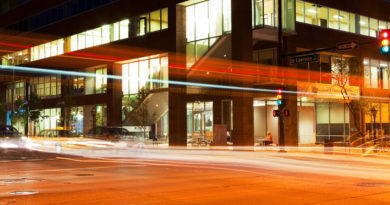 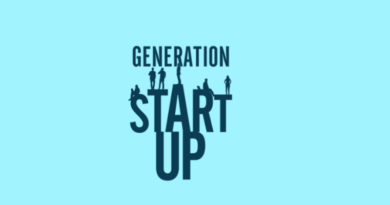