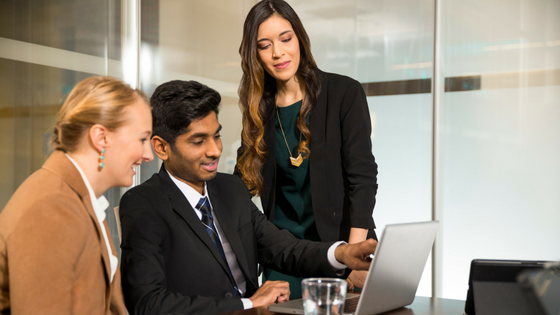 This post is the fifth installment of “Laying Down the Law” – a series where our attorney friends at Troxel Fitch give legal advice for budding entrepreneurs. View the previous post about the Pros and Cons of Debt Financing here.

Picture this: A startup founder has made the decision to seek $50,000 in outside investment for her company, but has determined that taking on a long-term loan is not in her, or the company’s, best interests. The founder wants to issue equity to finance the company but has a major problem. How much of the company should $50,000 buy?

Valuation: The Discussion That Dooms Many Early-Stage Financings

Over-valuation by the founder is a common problem facing many early-stage start-ups. As a result, many early-stage investors (typically angel investors) are wary of investing at the founder’s valuation. This kind of dispute is especially prevalent for companies in their earliest stages, as there is less financial history upon which to base a valuation, and the company’s future value is largely speculative.

If the founder and the investor can’t agree on a valuation, the financing won’t happen. This is when using convertible debt to finance your business can be appropriate, as it enables you to circumvent the valuation roadblock and re-visit that issue later down the road.

What Is Convertible Debt and How Does It Work?

Convertible debt is exactly what it sounds like: Debt that will convert into equity at some future point, usually when the company is looking to raise another round of funding.

It works like this: the founder and investor agree to a set amount of money initially, in the form of a loan, that will convert into a fixed amount of equity based on the valuation set in the next round of financing. In the next round of financing, once the valuation is determined by the founder and the new venture capitalists, the investor’s equity is calculated based on the agreed-upon valuation, and his promissory note converts into stock in the company of equal value.

Additionally, the investor is usually given a discount to reward his early support of the company, and the stock he receives is equal to slightly more than the amount of his loan, depending on the negotiations between the parties and the goodwill built up between them.

This is most easily illustrated with an example: let’s say you issue a $5,000 convertible note to an angel investor and receive the money in cash. Because the angel investor is a trusted mentor and is willing to invest at a stage that no one else will, you decide to give him a 3 percent discount on his conversion. At first, that $5,000 is a loan. However, in the next round of financing you negotiate with venture capitalists, and with more financial history and expertise, you and the VCs agree that your company is worth a total of $100,000.

Now, with this agreed upon valuation, you can easily calculate that your angel investor’s $5,000 will convert into 5 percent of the company. However, because of the 3 percent discount negotiated, the angel investor’s note will instead convert into 8 percent of the company, compensating her for the risk of investing in such an early-stage company. Now you and your VC-backed startup are off to achieve your dreams, and it’s all because you were wise enough to circumvent the valuation roadblock by using convertible debt.

A Final Point on Conversion

One last point! When using convertible debt, a heavily negotiated point is… when does the debt convert? Many times, a convertible debt will convert automatically if equity of a certain value is issued in a certain time frame after signing the note.

Sometimes, the note is convertible at the option of one of the parties. If your company has grown exponentially and is now extremely valuable, you might not want to share any equity and will want the option to keep the convertible debt in the form of a loan, while your investor will be eager to convert to equity.

On the other hand, your company could tank, leaving you totally broke. In that unfortunate circumstance, you won’t want to repay any loans so you’ll want the debt to convert to equity, while your investor will want it to remain debt, entitling him to repayment. The option to choose whether the convertible debt converts is a powerful tool that should be considered carefully.

If you are seeking financing and considering using convertible debt, you should already be talking to a business attorney.

Check back in next month as we explore the differences between employees and independent contractors. 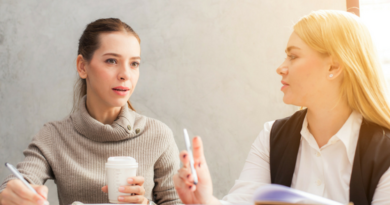 Laying Down the Law: Pros & Cons of Debt Financing 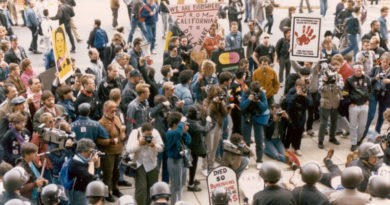 2 thoughts on “Laying Down the Law: Convertible Debt and How It Can Save a Financing”